The long shallot, the most common variety, has a regular shape and its skin is copper yellow. The flesh, pinkish and very colourful, is exceptionally fragrant. The half-long shallot is rounder in shape and its thin skin is pink, copper or red. Its slightly pink flesh has a delicate fragrance and a mild flavour. Both subtle and very distinctive, its inimitable flavour makes the shallot an essential ingredient in French fine cuisine. 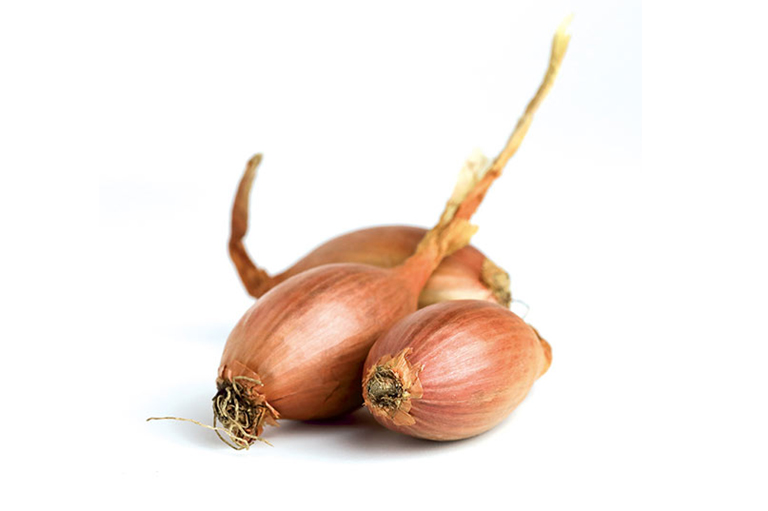 A product from the Breton terroir

Originally from Asia Minor, the shallot was named Ascalonia after the town of Ashkelon…

It joined French fine cuisine in the 9th century during Charlemagne’s reign. The farming of Traditional shallots started to develop in Brittany in the 17th century where it flourished thanks to the region’s perfect soil and weather conditions. Over time Breton producers have developed real expertise and now produce 75% of France’s Traditional shallots.

In addition to its flavour, daily consumption of shallots has many health benefits because of its trace elements and mineral contents, its remarkable range of vitamins and its lightness :

Hand-planted between mid-January and mid-April, shallots are harvested between 15th July and 15th August. After being dried naturally in the sun, they are harvested and stored in a well-ventilated or refrigerated environment for sale throughout the year.

Raw or cooked, shallots are an essential ingredient in many recipes. 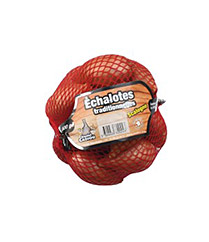 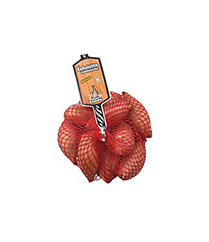 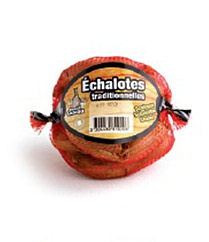 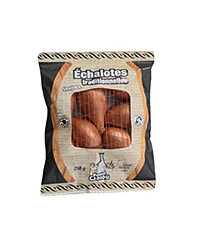 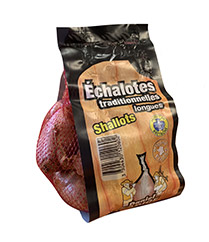 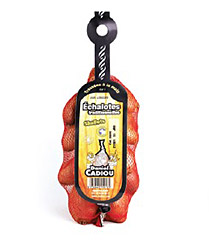 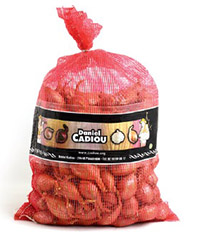 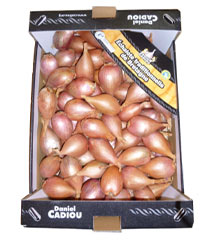 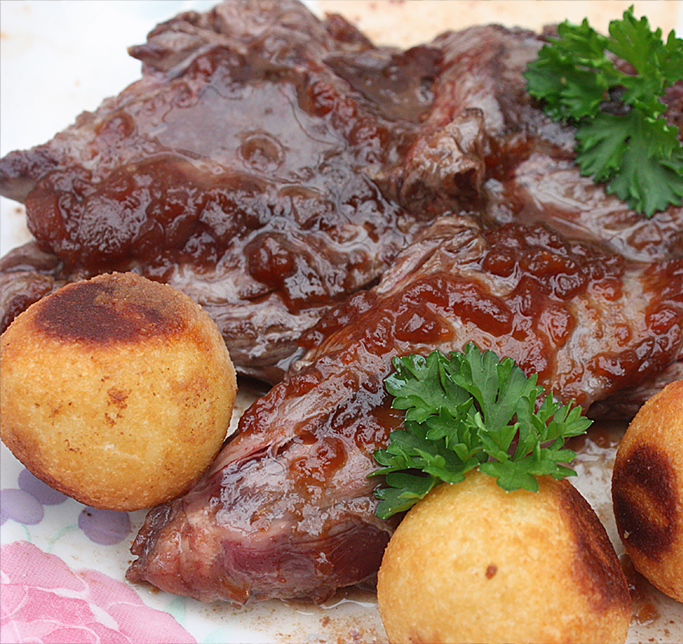 Flank steak with half-long shallots
Posted on11 April 202221 April 2022
For 2 flank steaks  Fry 6 chopped shallots over a medium heat. When the shallots are golden, add 1 glass of red wine. Season with salt and pepper and leave ... 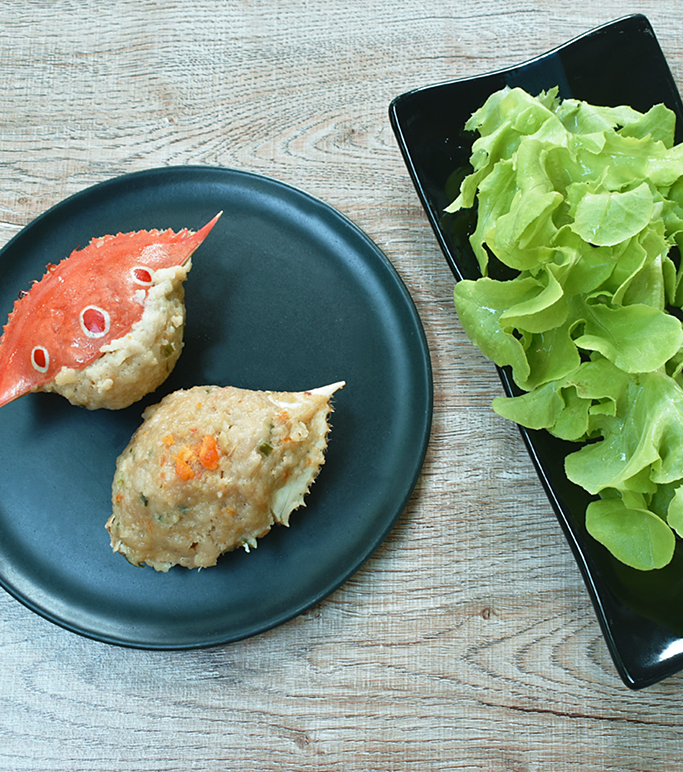 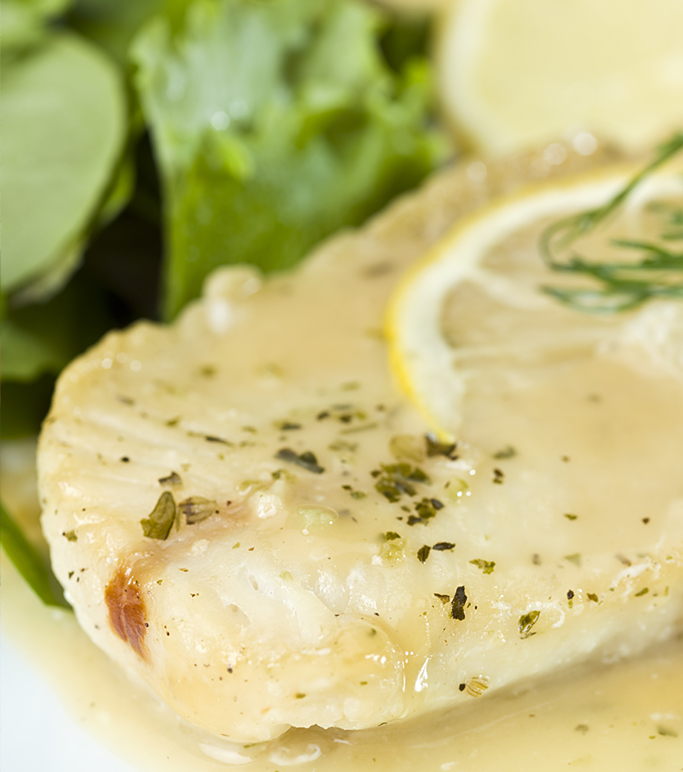 Beurre blanc sauce with long shallots
Posted on11 April 20224 May 2022
Fry 2 finely chopped long shallots in 50ml of vinegar. Reduce then remove from the heat. Tip away any excess vinegar then add 100ml of dry white wine. Reduce then ... 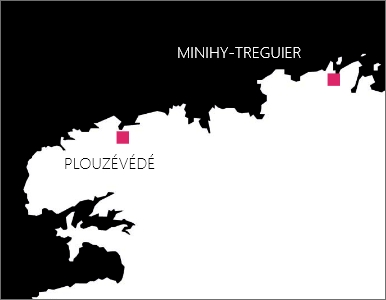 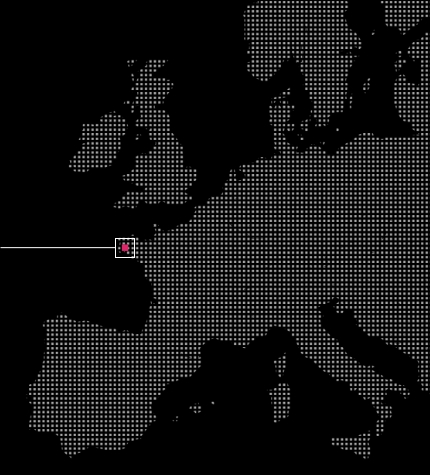